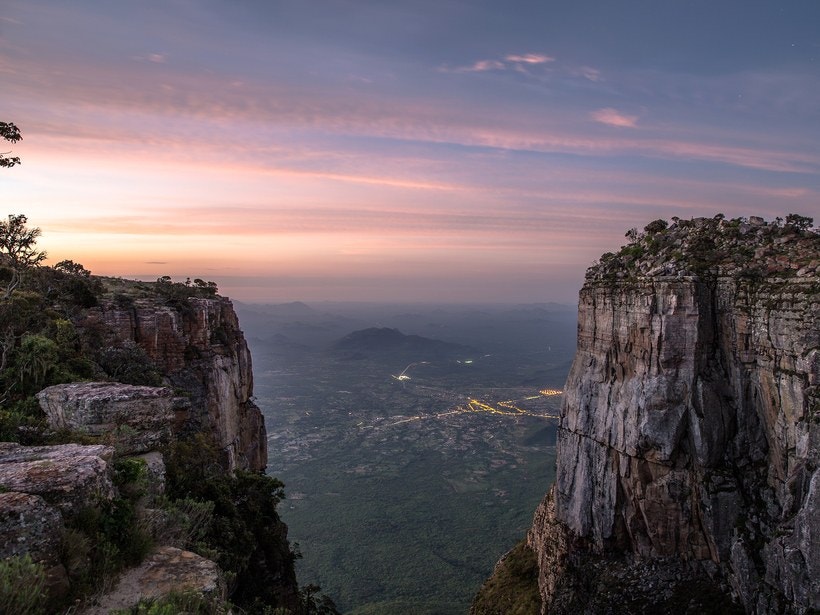 Ben is due to become the youngest person to walk the entire length of Africa (Cairo to Cape Town) solo, and self-supported.

The UK Challenge are proud to sponsor Ben as he embarks on this phenomenal mission. 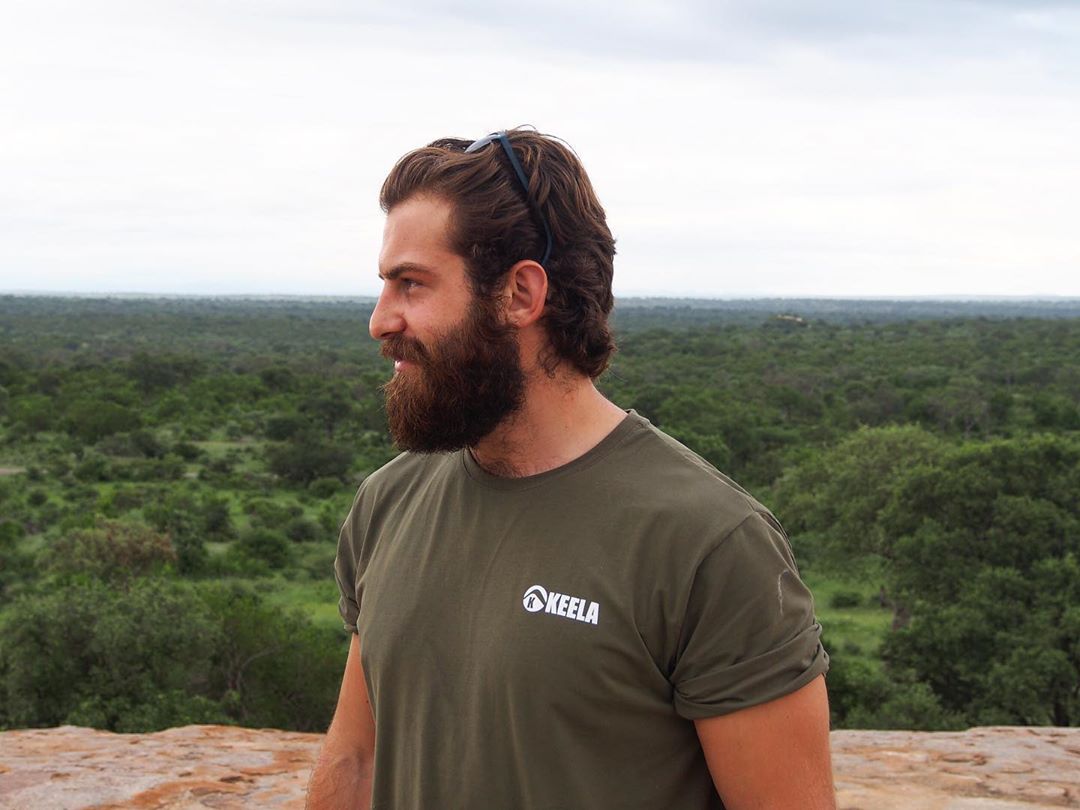 A bit about Ben…

Ben, or “Cookie” as he as known to his mates, grew up in Hertfordshire with his mum and older brother. His passion for adventure and exploration came from what he called “The Field”, a space at the rear of his childhood cottage, where he and his friend would build dens, start fires and explore the woodland. As Cookie and his adventuring companion got older, they explored further into the woodlands, past train tracks and boundaries they were told to never cross. This contributed to the establishment of the outgoing adventurer we know today!

Cookie left school at 18, and has since been in the Royal Marines Commandos, cycled across Eurasia (as well as other smaller expeditions), enjoyed a successful Rugby Career, and competed in the Algarve Challenge! He is currently preparing to walk the length of Africa solo and unsupported in March this year.

The passion and motivation for adventuring which drives Cookie forward comes from his joy of travel, and seeing new places and meeting hundreds of different people along the way. Curiosity of culture, landscapes, emotions, the pursuit of knowledge and simply personal growth are all factors which lead Cookie forward with his lifestyle.

His time in the military also taught him a wide range of skills and an open mindset needed for an explorer. He says – “My time in the military taught me a great deal about adventure, and the importance of having a ‘can do’ attitude. I’ve learned about survival, self-sufficiency, fears and limitations. My time spent there was pivotal in understanding that nothing is too difficult, and nothing is impossible!”

His love for the beauty of the great outdoors, developed during his time at home and away with the military, as well as during his rugby career, is what led him to take on his first expeditions. Cookie’s grandfather used to tell him stories of his times in Asia and Africa, opening his eyes up to a world of possibilities outside of the UK. On top of his own grandfather, he also looks up to Sir Ernest Shackleton and Alastair Humphreys alike.

Ben describes his Cycle through the Bartang Valley in Tajikistan and the Taklamakan Desert in Western China as some of the most challenging adventures he has completed in his life, both of which were during his 6-month charity cycling expedition to Japan with his good friend, George Cullen (together The Hairy Handlebars). The Bartang Valley was sparsely populated, while the desert was uncomfortably hot and windy, with the locals being entirely unaccustomed to tourists. Despite this, Cookie overcame the challenges in his way and completed the adventure with great success, raising over £37,000 in the process.

So what is next for Cookie in his ever-expanding list of adventures? He will walk the length of Africa to help raise awareness for our current climate crisis – as well as funds for his chosen charity, One Tree Planted. The trip will see him walk over 12,000km and pass through 10 countries, solo and unsupported. The expedition will take between 18 months and 2 years to complete.

For those interested in hearing more about Ben’s challenge, you can find further information about his expedition on his instagram page.

Any cookies that may not be particularly necessary for the website to function and is used specifically to collect user personal data via analytics, ads, other embedded contents are termed as non-necessary cookies. It is mandatory to procure user consent prior to running these cookies on your website.